The Masonic Hall was originally built as a schoolhouse funded by the Erasmus Smith Trust who ran nearly 200 ‘English’ schools throughout Ireland. By 1903 it had been converted into a creamery by the Portglenone Co-operative Agricultural and Dairy Society Limited. In latter days it became Portglenone Masonic Hall Lodge No. 450. Portglenone Masons originally met in the house of William James Greer in premises now converted into a Chinese takeaway. An unusual feature of the building are the stones embedded in the point work. 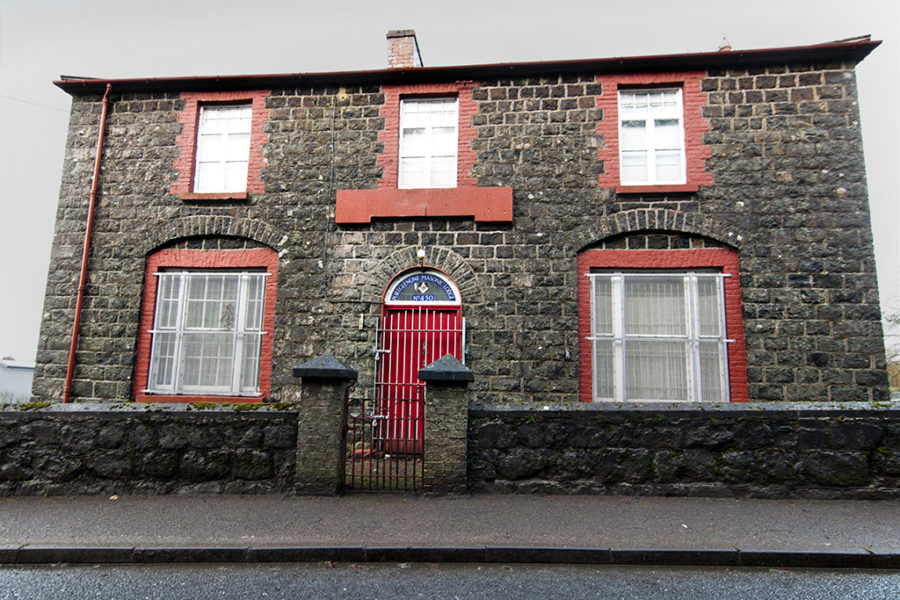 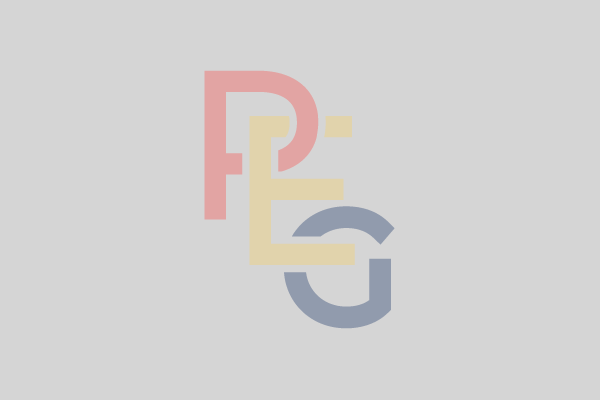 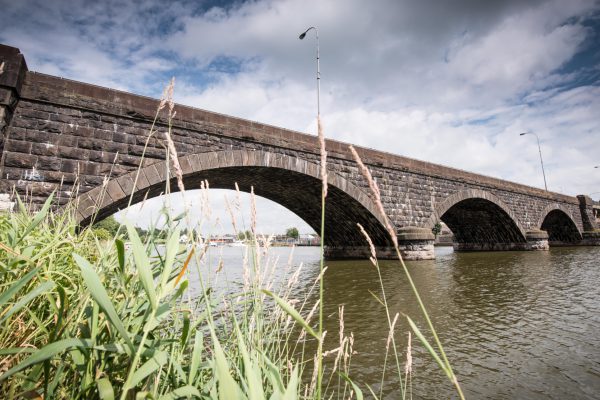 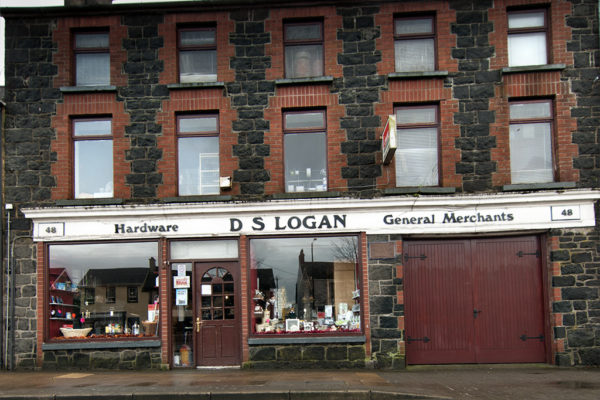 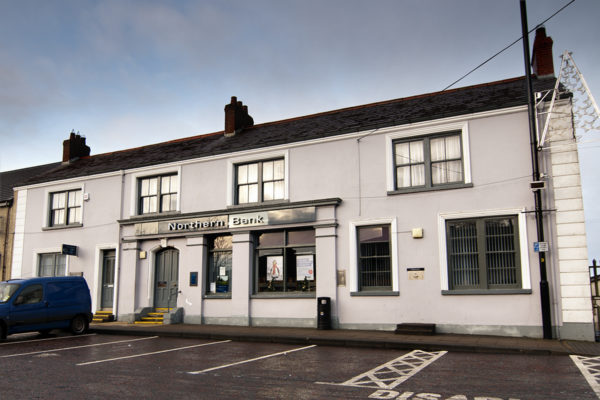 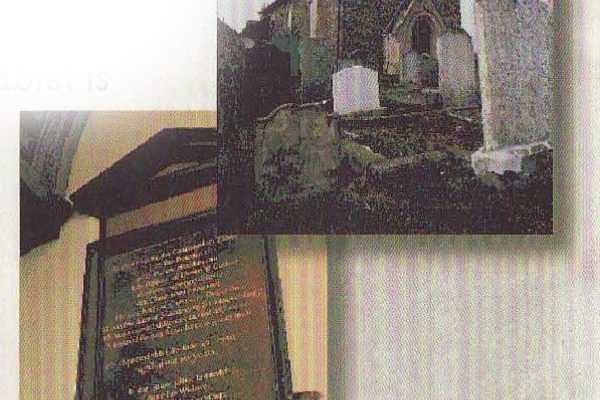 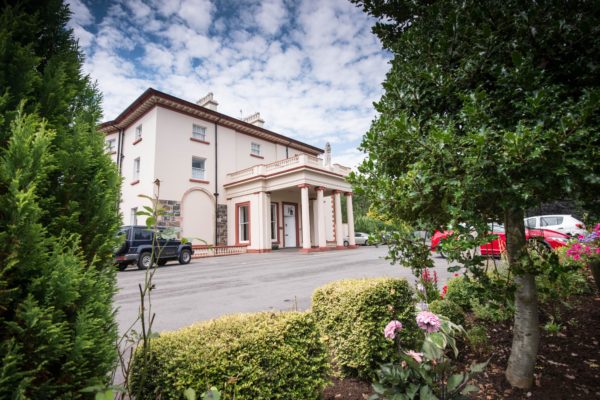 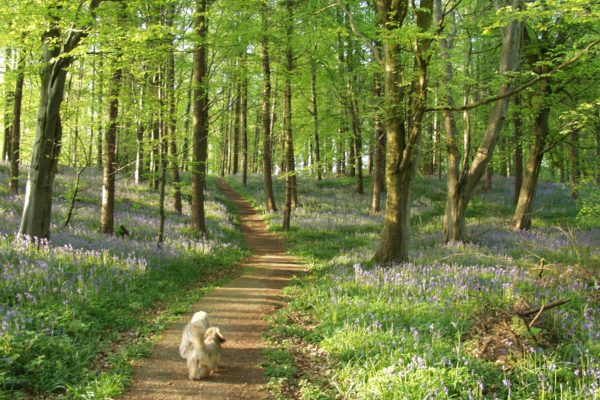 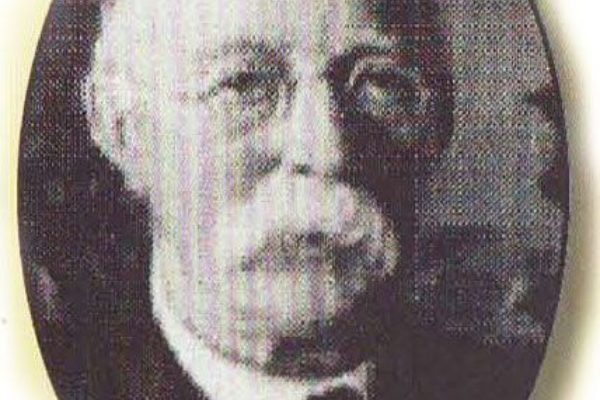 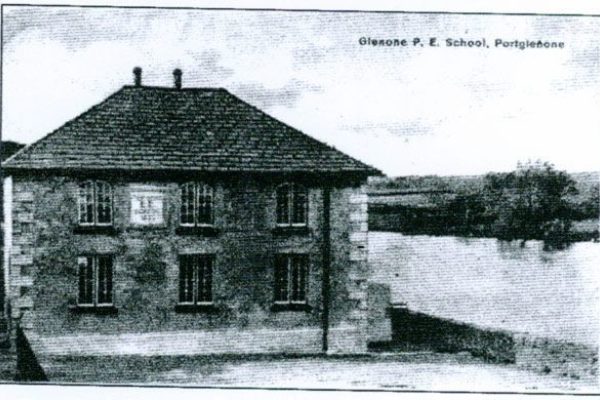